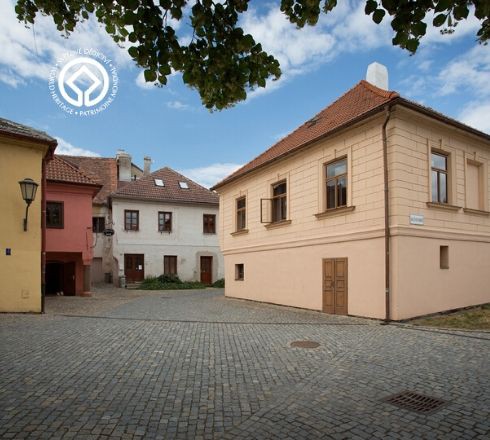 As a reminder of the long and rich history of the Jewish community in Třebíč you will find a unique quarter, which is one of the best-preserved urbanistic ones in Europe. The Jewish Town has gained its look for centuries. Narrow streets, passages, strainer arches, verandas and balconies create a unique character of the area ...

The first written mention of the Jews in Třebíč dates back to 1338, however, they had probably appeared earlier here. On the left bank of the Jihlava River, a Jewish quarter was gradually built and in the second half of the 17th century it reached its greatest boom. In 1723, the then owner of the Třebíč estate, Jan Josef of Waldstein, ordered the exchange of houses between Christians and Jews in order to create a separate ghetto. Thus, the Jews were moved to a restricted area and separated from their Christian neighbours with whom they had lived without any major conflicts for centuries. The ghetto was officially abolished in 1848.

Jews emancipation in the second half of the 19th century allowed them to move to other parts of the town.

During World War II Jews were deported to concentration camps. Of the nearly 300 Jewish residents, only a few people returned, who no longer have enough energy to restore the community. The Jewish community thus disappeared in Třebíč.

In 2003, the Jewish Quarter, together with the Jewish Cemetery and the Basilica of St. Prokopius, was enlisted in the UNESCO World Heritage. It is the only evidence of the Jewish culture outside of Israel, inscribed on the prestigious list. The added value of the UNESCO monuments in Třebíč lies above all in the fact that Christians and Jews, two different ethnic groups of different religions, cultures and traditions, lived there in the same territory for centuries without major conflicts.

Today, the Jewish Quarter has more than a hundred surviving buildings, including two synagogues, a municipal house, a rabbi's house, a poorhouse, a hospital, a school and others.

The Jewish Quarter is freely accessible. 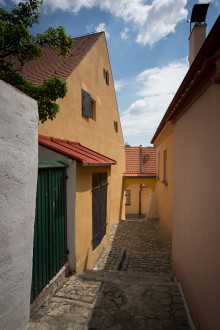 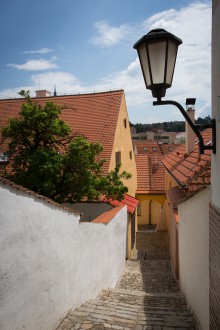 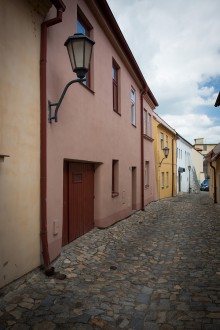 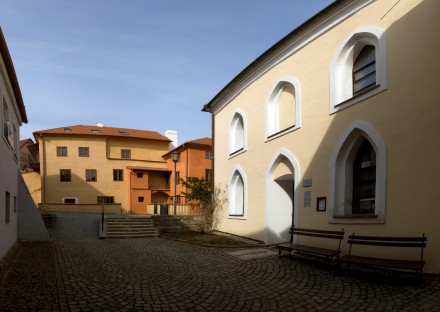 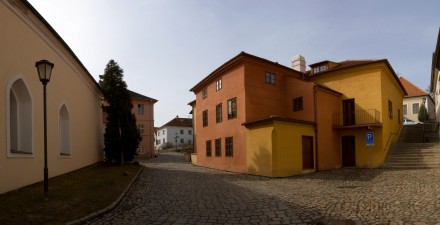 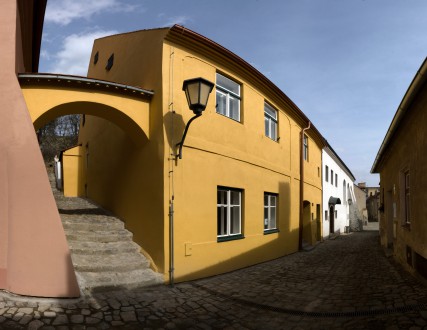 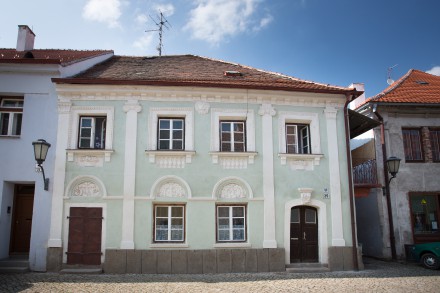 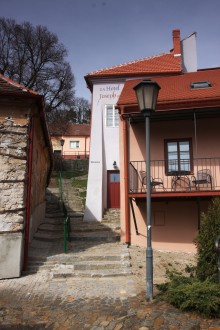 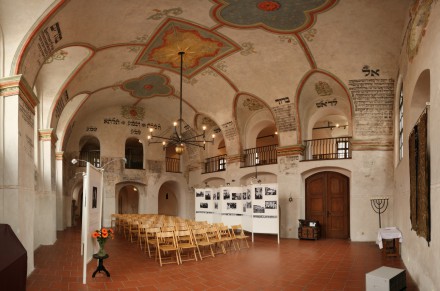 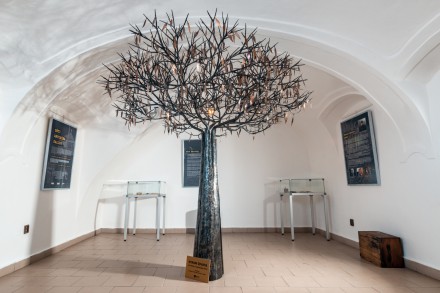 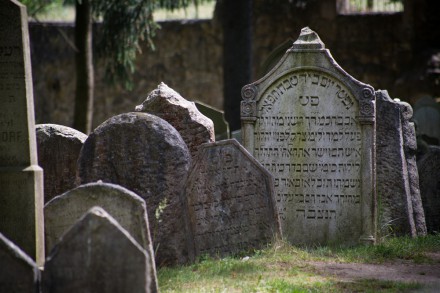